And then I jumped over the moon...

I got some news last week that pretty much sent me over the moon. I was excited and shared it with my immediate peeps on Facebook - but then felt I should probably try to tackle it with a little more finesse and professionalism on the blog. You know, something other than "HOLY CRAP...!!!!". Unfortunately after a week of chewing it over I still can't calm my mind enough to think of a professional way to do it and it's killing me not to share (cause like I said, I'm over the freaking moon) so I'm just going to blurt it out in a very unprofessional manner :D

Remember this post about all the pom pom garland I made for that wedding about 3 weeks back? It was an order for 40 garland which consisted of 680 pom poms. Well, I heard back from the customer last Friday in an email. Basically what she said is that now that the event was over she could finally tell me that all the garland was used in Matthew McConaughey's and Camila Alves' wedding in Texas that just happened on June 9th!!! 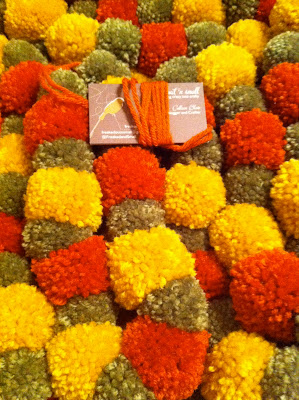 I was freaking out as I read the email. I had absolutely no idea who the bride and groom were until then. She went into detail about how Camila had picked my product specifically for the color palate (soooooo cool to hear that) and how they were used in a luxury tent city that was made up for guests to stay in during the three day event.

She was awesome enough to shoot some photos of the set up for me (thank you so very much, Sherry!!) which I simply cannot resist sharing with you 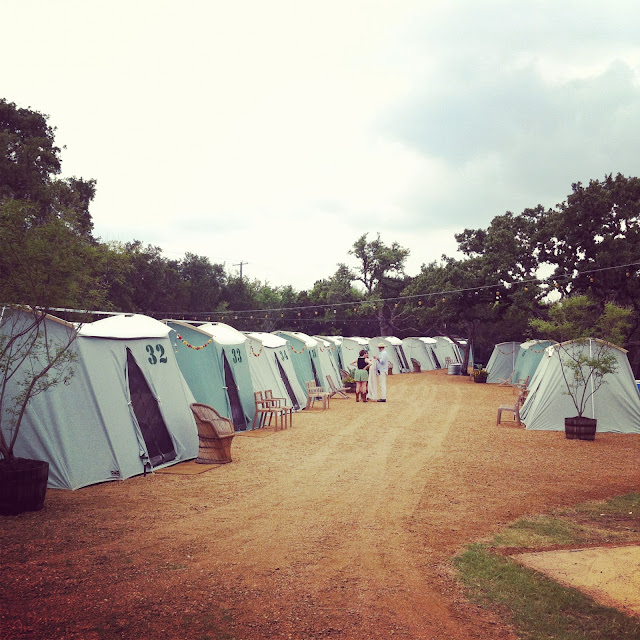 I'm unsure of the exact number, but there were around 40 air conditioned tents, and the garland was strung in between the tents. She also was kind enough to tell me in the email that everyone agreed the garland added quite a bit to the campsite and that it took away the 'army base' feeling of the tent hotel and really warmed it up.

(This is me simply glowing right about now) 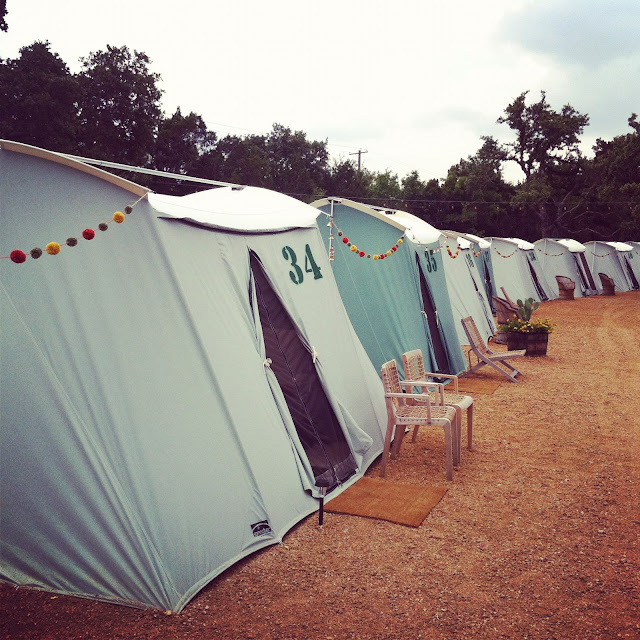 I'm so impressed with how the whole set up came out! It's gorgeous! 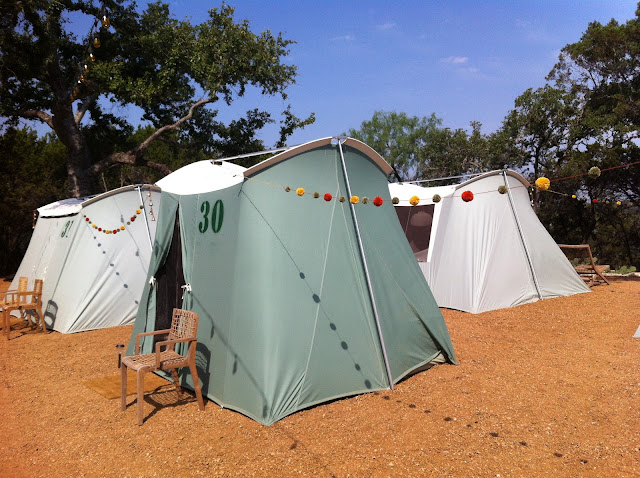 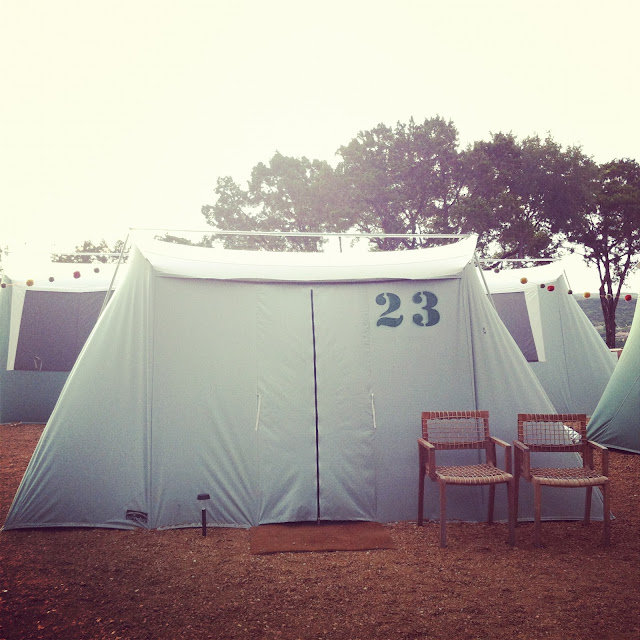 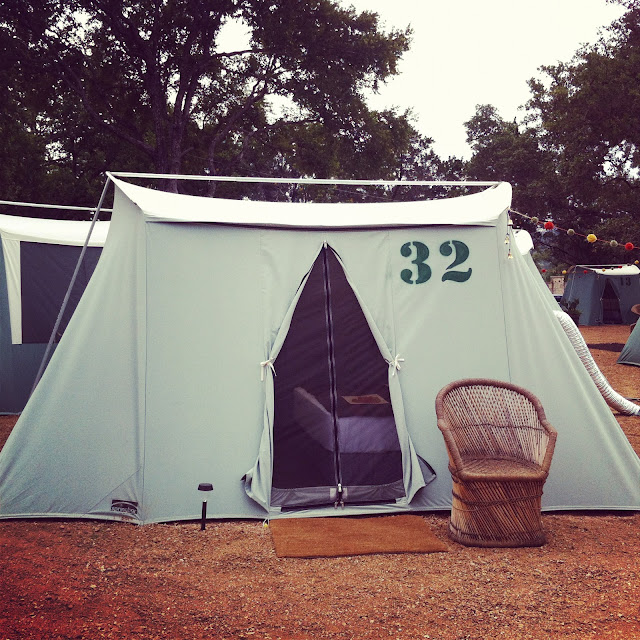 Glamping at it's finest! 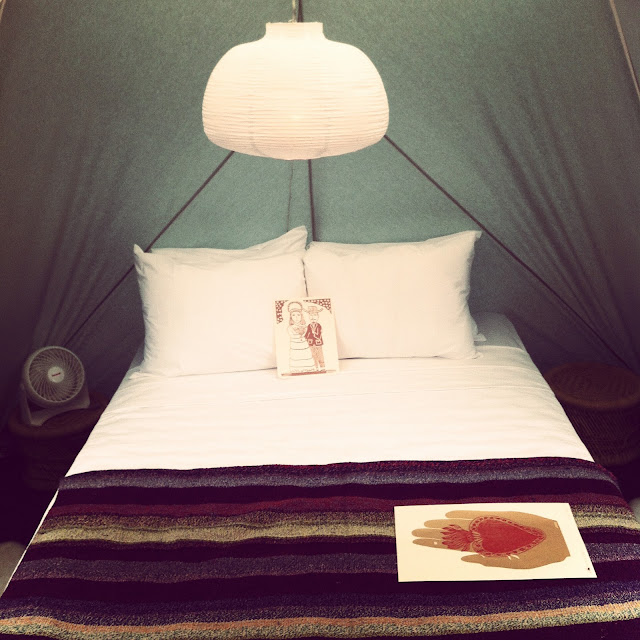 There are a couple of websites that have aerial photos of the tent city, if you're interested you can find them here and here. There's even a teeny photo of the tent city in this weeks People magazine, which has full coverage of the wedding! I swear to you - pg 62 upper left hand corner! Yeah, I ran out and bought it like the total nerd I am. You have to look closely but you can see my garland hanging from the tents!

I was so thrilled to have (unbeknownst to me) been a teeny little part of such a fantastic event! Very, very exciting for my little shop. Thank you again, Sherry - it was an absolute pleasure!

Weeeeeeeeee! Okay. That was fun.

Seriously. That was fun.  ♥