Keeping us on our toes

Last Friday was a muggy 74° with crazy tornadoes and hail, then Monday morning I wake up to this. 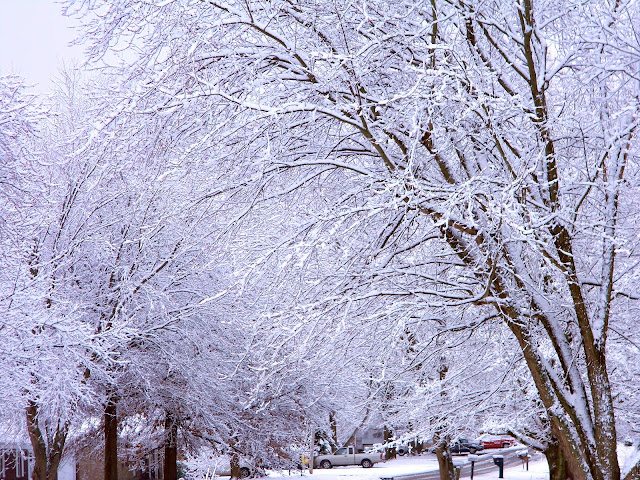 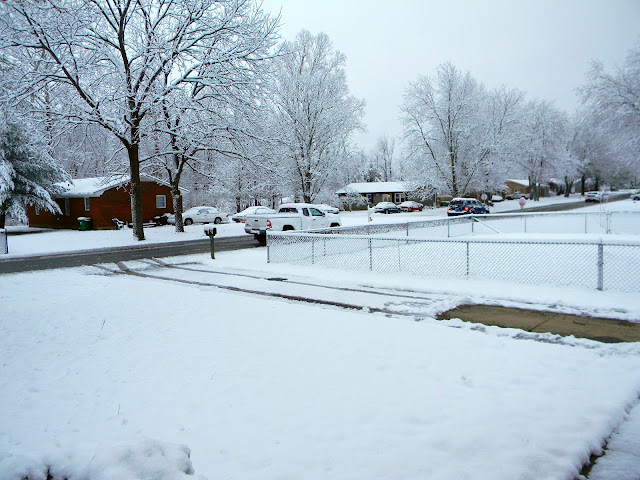 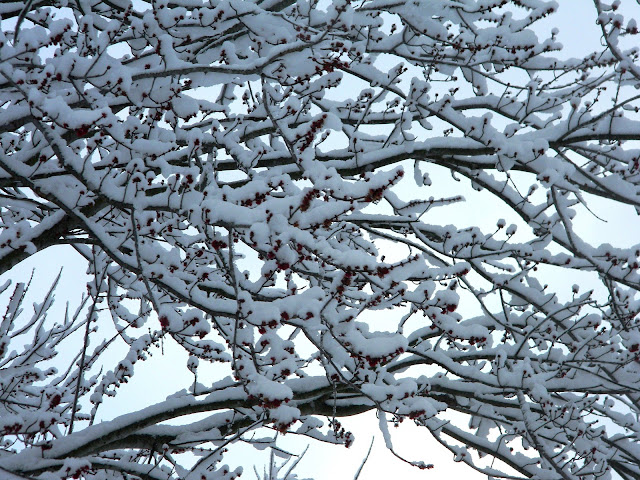 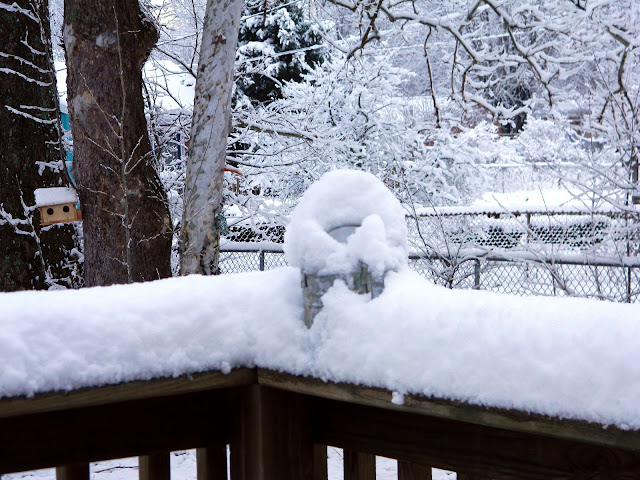 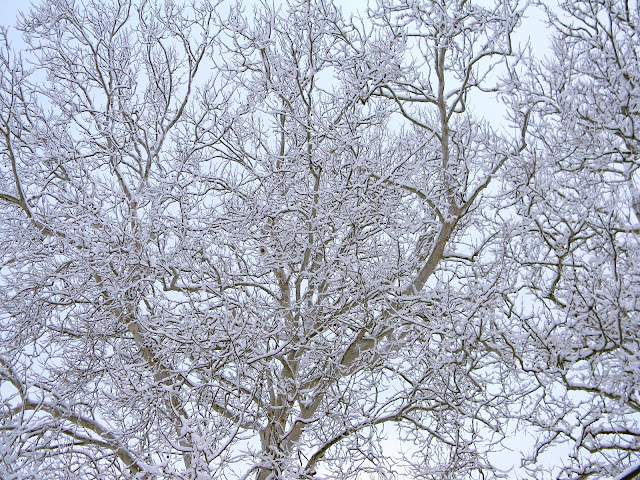 It was light and fluffy and wonderful. I think it might have snowed more last night than it did any other occasion this Winter... However, it was 40° today and will be 60° tommorow, so all that beautiful whiteness will turn into a beautiful mess of muddiness. Ugh. Muddy dog paws. :/

After having looked around we found that we were so unbelievably lucky to have gotten off pretty much Scott free during the last round of storms. The only thing is my car - and that's pretty much just aesthetic. There's nothing wrong with it mechanically at all. Like I've mentioned before, the windshield was cracked in two places on the driver side, and the whole car is dented up. But it runs. We had a few items in the back of the house that were broke. I had a cat carrier that was sitting on my deck that was smashed, a dog bowl broken and some backyard lights that are history...but wow....have you heard about the devastation that happened East of us in West Liberty, KY? Unbelievable. The town is pretty much gone. So....screw my cat carrier and dog bowl, basically. My heart goes out to those people.

It's gonna be interesting to see where the weather takes us from here.