All is right in our world. 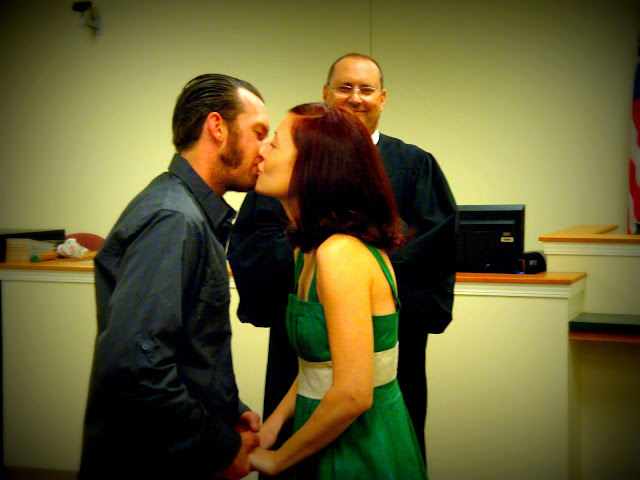 
I wanted to take a moment to wish my husband and my best friend a Happy Anniversary. Let me shout from my little mountain top that I love you more than anything, and quite honestly am still wondering why you put up with me. :) We've known each other since we were kids, and we'll know each other when we're old. There is no one in this world that I would rather have this adventure with. 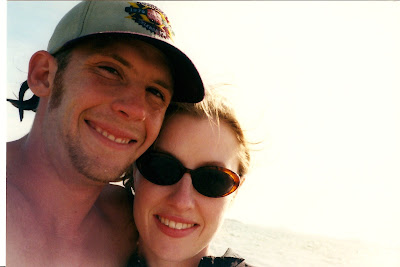 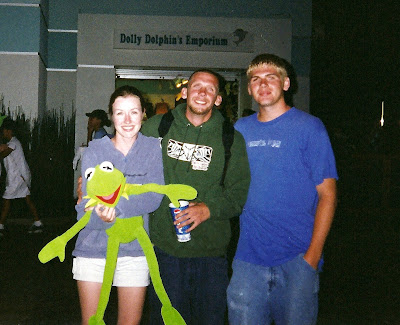 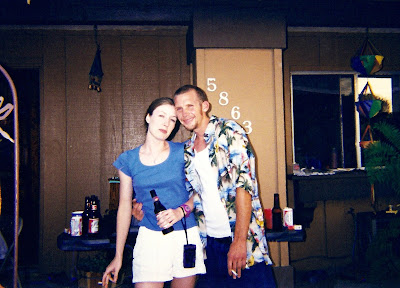 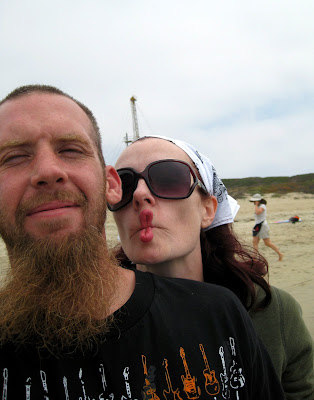 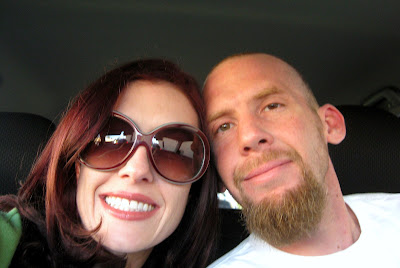 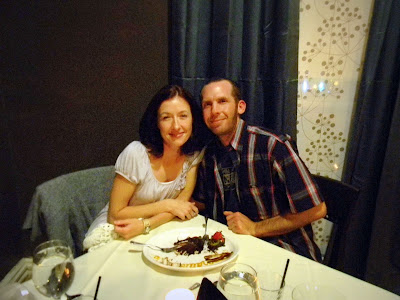 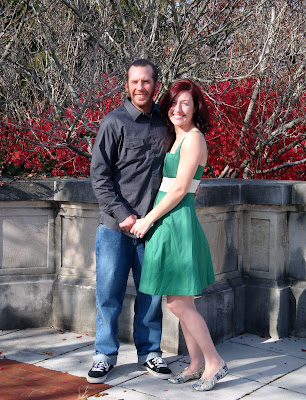 After our small ceremony in front of the Justice of Peace 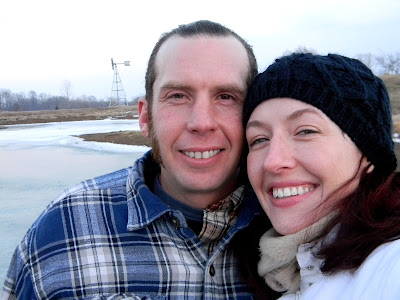 Last January - we were trying out how solid the frozen pond was... 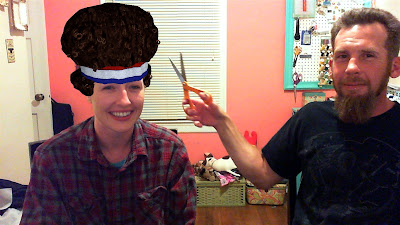 This past August - getting stoopid.

As always, you are the peanut butter to my jelly.

to anyone else that might happen to read this - I'd apologize for the amount of sappiness and excessive use of photos in this post....but I can't say that I'm really sorry about that at all. :)
posted by freaked out 'n small at 10:32 PM