The cheesecake that almost was 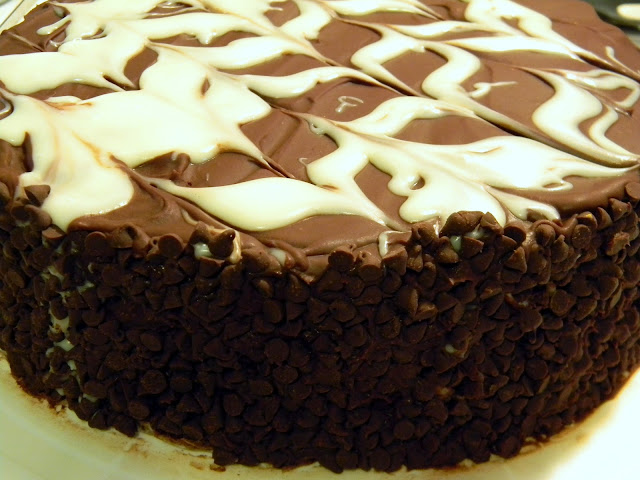 I had a really cool post almost ready to go about it since it was my first attempt at ever making a cheesecake. Had neat little pics of the process and everything.

Todd and I each had one small piece. It was so freaking good - I can't even tell you. I was aiming for the Black Tie Cheesecake from Olive Garden which I was in love with back in California. I came across a recipe for it after searching for hours online and even though it was a horribly difficult cheesecake to make (hours and hours plus overnight) I took on the challenge.

Well. Set the cheesecake on the counter to soften so that I could cut pieces to photograph for a post....aaaaaaand evidently my dog is a BIG fan. 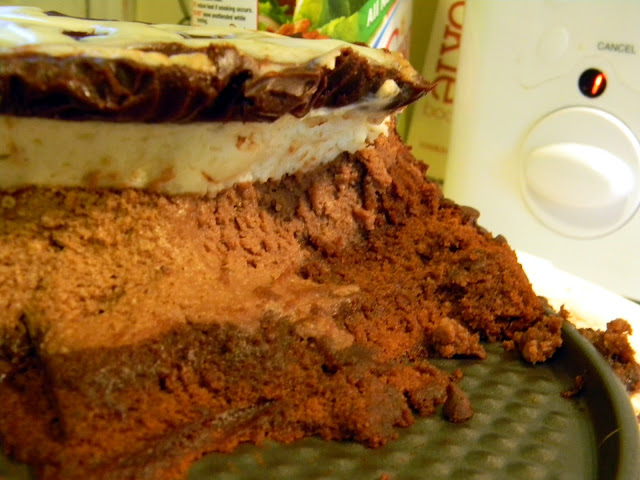 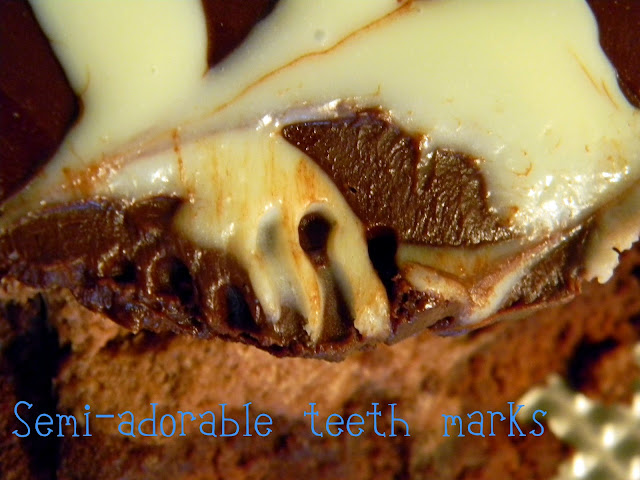 and after examining the snoots of Fletch and Crystal (Mobee was automatically ruled out since he's so short) we determined that Fletch was the Bad Dog since he had chocolate on his whiskers. 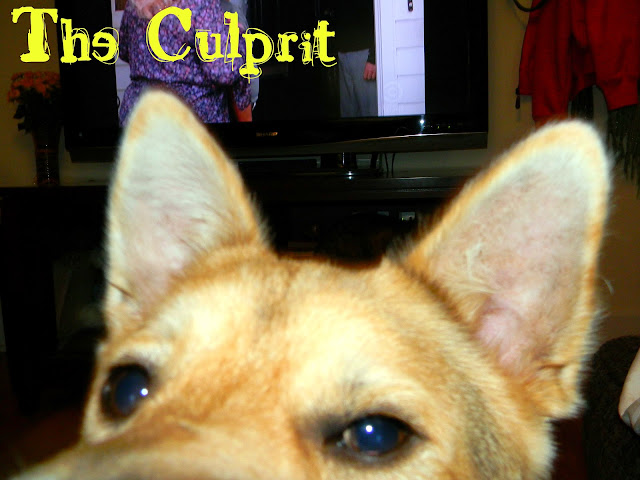 Todd was very, very upset with him. We waited for him to get sick but he never did - which surprised me being that the cheesecake was largely chocolate. I guess I came out ahead on that one.

I'm going to make another one very soon though. Todd wants a berry-ish one, but I'm going to try this one again. The Italian Mousse in it is mouthwatering.

So basically this whole post was to tell you that my jackass dog ate half my cheesecake last week.

But he is forgiven because he has the softest ears ever.