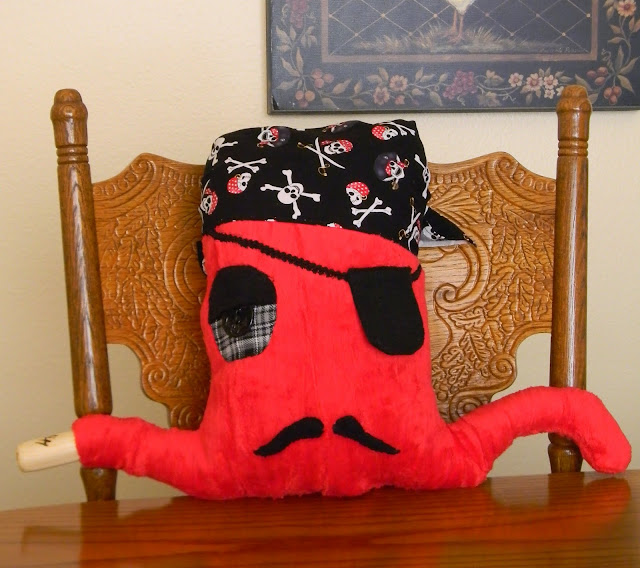 Happy Belated Birthday Ashley! I know he was a month and a half late, but I finally finished him!

This little guy, whom Ashley has named Ivan the Terrible, made its home with my brother's girlfriend.  I know she'll take great care of him. 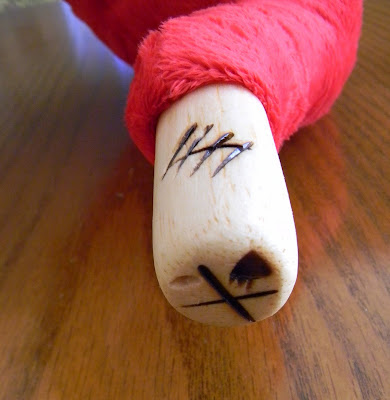 Close up of his peg leg 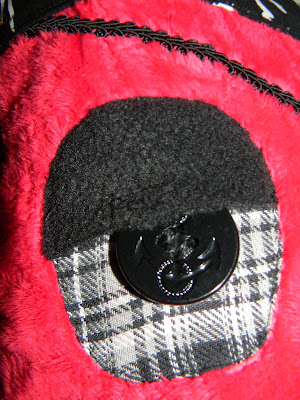 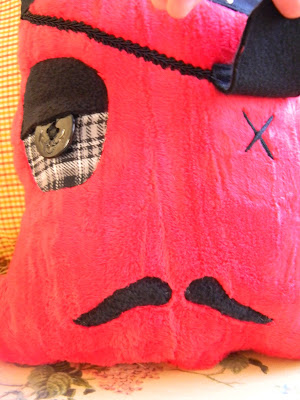 He came out so much messier than I thought he would - but I think it's good, cause he's a dirty scoundrel pirate anyway!
I had to rush to finish him since we got the call to leave the state, which only left me a couple of days to pack and wrap him up! I apologize for the not-so-great pics, but again, I was really rushed.
'til next time....♥
posted by freaked out 'n small at 1:05 PM